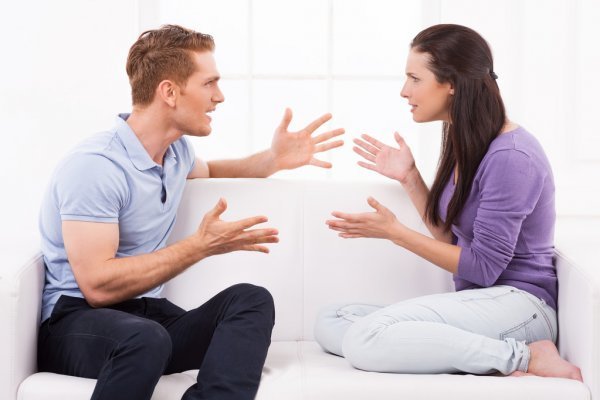 One of the greatest tragedies of the last 75 years is the major Christian denominations have slowly, at first, disregarded the Word of God. At first they were minor questions within these denominations regarding of whether the Bible should be taken literally or not. Then as the culture began to change they were changes to the denomination’s statement of faith and operating policies. This was particularly true in the Catholic Church when they chose for the sake of influence and money to allow an annulment of the marriage vows, even after many years. The Catholic annulment of the marriage vows means that the marriage never took place even after having children. The Protestant denominations began to make similar decisions. Today very few churches believe the Bible literally. The vast majority have decided to be more reasonable about how to interpret the word of God based on cultural changes. The result has been a disaster for many aspects of Christianity but especially for families. The church and Christians in general need to stand on the word of God or face the consequences.  Click The Link Below to Listen: